Include trees in the SF Climate Emergency Resolution

The SF Board of Supervisors (BOS) will be voting on adopting the Climate Emergency Resolution Tuesday April 2 at 2pm, Room 250 City Hall.  Please attend and give Public Comment.  Ask the Board to consider increasing our urban canopy to combat the effects of climate change.

Here’s a message you can send to the BOS whether or not you attend the meeting.

Save the Washington Square ficus

Washington Square Park and environs could lose many shade trees.
7 ficus trees on the 600 block of Columbus Avenue were posted with removal notices as of December 26, 2018.

A hearing conducted by S. F. Department of Public Works (DPW) on the removal of 7 ficus trees in Washington Square Park is scheduled for 5:30 pm on Monday, February 25, 2019, S. F. City Hall, Room 400.  All S. F. residents are invited to attend and give Public Comment.

To stop this needless loss of trees:

Circulate a printed Petition  Have folks sign the paper petition and mail it back, or send an email to arrange for pickup.

See this pdf for a proposed path forward, by Joshua Klipp.

More problems for Poets Plaza
A Dec 14, 2015 letter from the Archdiocese outlines three major problems they have with the Poets Plaza project: access to garages, guarantee of full funding, and blocking the Porziuncola shrine entrance. They also pointed out that others have been making unauthorized decisions on their behalf.
http://ArchdiocesePoetsPlazaLetter2015-12-14.pdf/

“Beginning in late 2014, I started doing something about the things I saw in my city that were broken. I Tweeted about them … to @ SF311.” 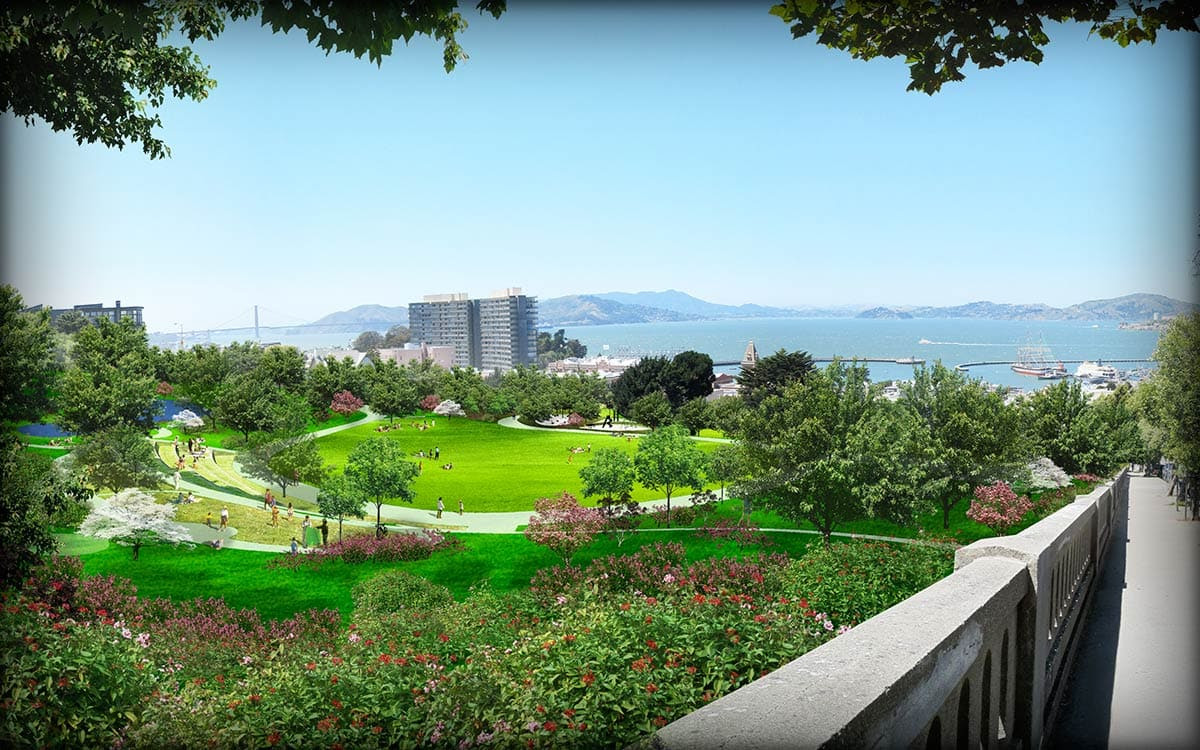 Update on Francisco Park at the old reservoir on Russian Hill. Tree, bird, and well water surveys, and how to donate. Latest news.
http://www.franciscopark.org/

What is special about this photo? 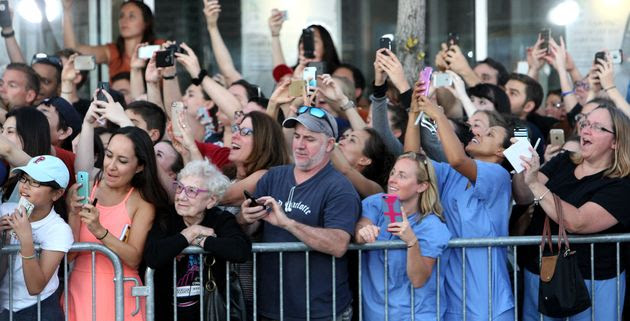 Answer: It’s the woman in the front row without a smartphone enjoying the moment. http://www.huffingtonpost.com/entry/boston-globe-black-mass-premiere_560c1acce4b07681270030e2

Gary Kamiya article: The Battle Over San Francisco’s Skyline Is a Battle Over Its Soul, September 23, 2015.

As the city undergoes its most radical physical transformation in a generation, four experts weigh in on the consequences — both good and bad — of a metropolis designed anew.

Video of an informative back-and-forth by three journalists on SF housing held on October 7.  It goes beyond the election issues and describes how SF misjudged and failed to plan for the great housing shortage in the early 2000’s.  From urbanIdea Forum:

“Will the Rent Come Down After November? Taking Stock of This Year’s Ballot Measures.” This forum was a lively discussion about the November 2015 election and its possible impact on SF’s housing crisis featuring Tim Redmond (48 Hills), Kim-Mai Cutler (TechCrunch), and Cory Weinberg (SF Business Times), and moderated by Brian Edwards-Tiekert (KPFA). We hope it helps you think through the housing [crisis].

Great addition to the ‘hood in front of 566 Filbert near Stockton. “Take a book, return a book.” Photo: Mike Pinzuti/Hoodline
http://hoodline.com/2015/07/pop-up-library-near-washington-square-park

Many of the items listed above come from hoodline.com and 48hills.org
You can subscribe to these feeds for free, and be sure to Donate to 48hills.