A rundown of 2016 SF Supe races by Randy Shaw of BeyondChron.  Does campaign cash make a difference?

Aaron’s op-ed “Doing our j-o-b” in the August Marina Times.

Ever wonder who’s voting for Trump?  Look at this map from Nate Silver and hover your cursor over the red states.  They tend to run about 95–5 for Trump, nearly the opposite for blue states.  Select at the upper left for three different prediction models.

The campaign teams are well-organized and enjoyable to work with.  You’ll meet campaign manager Chelsea in D1 for Sandra Fewer, Angeles in D9 for Hillary Ronen, and Emily in D11 for Kim Alvarenga.  Jane Kim’s State Senate campaign is run by Charles and Davi, and often coordinates with the Supe campaigns.  Get out in the field and meet the candidates and campaign staffs, all hard workers and the best sort of folks!

Put in an hour or two, once each week — check the calendar and help one of the campaigns with voter outreach.
Do this even if the candidate is not in your Supervisor District.  The key to success in November is for everyone in Our City to get out and talk to voters. 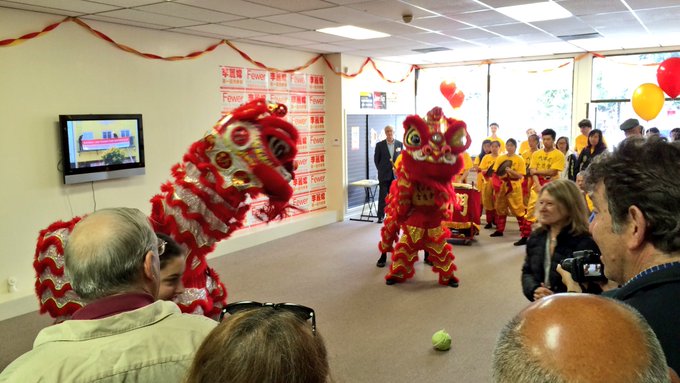 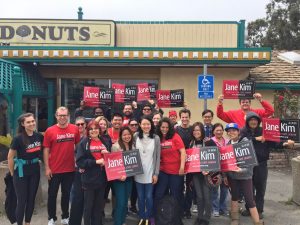 How we win in November

One factor in progressives’ success in the recent DCCC election for control of the SF Democratic Party was a cohesive Reform Slate of candidates.  The following candidates are the likely progressive slate of Supervisors for the November 8 election.  Learn more about them and donate to their campaigns.